Airida Gudaitė and Laurynas Žakevičius represent a new generation of Lithuanian dancers and cho-reographers. ”Feel-Link” explores their relationship as a couple as they use gritty free urban dance to express their emotions towards each other.

”Feel-Link” was the first urban/hip-hop dance production in Lithuania and on its debut was nomi-nated for the prestigious Lithuanian Golden Stage Cross theatre awards (for Best Debut of the Year) and they were awarded that competition’s Best Choreographers the following year.

”Feel-Link” features an evocative electronica soundtrack that ultimately gives way to the passion and sophisticated rawness of Nina Simone’s Feelings as the dancers engage in a seemingly endless cycle of repressed feelings that ultimately come to an astonishing conclusion.

There’s an authenticity to the work dancers Airida Gudaitė and Laurynas Žakevičius produce on stage, that few other performers could hope to replicate. Three stars ***

The stage is bare – they truly don’t need anything other than their limber bodies, their creative ap-proach to street dance (now gaining ground in Lithuania) and the loving intuition that exists between them. Four stars ****

Nevertheless it is a pleasure to watch nicely trained, alive and athletic dancers’ bodies – because it’s pretty, conflict-less hip-hop ballet.

Street dance performance captivated with the perfect combination of bodies.

This motion conversation actually takes place subtly and poetically, avoiding the straightforward in to the conflict or the development, extreme postures become the strongest emotional aftertaste. 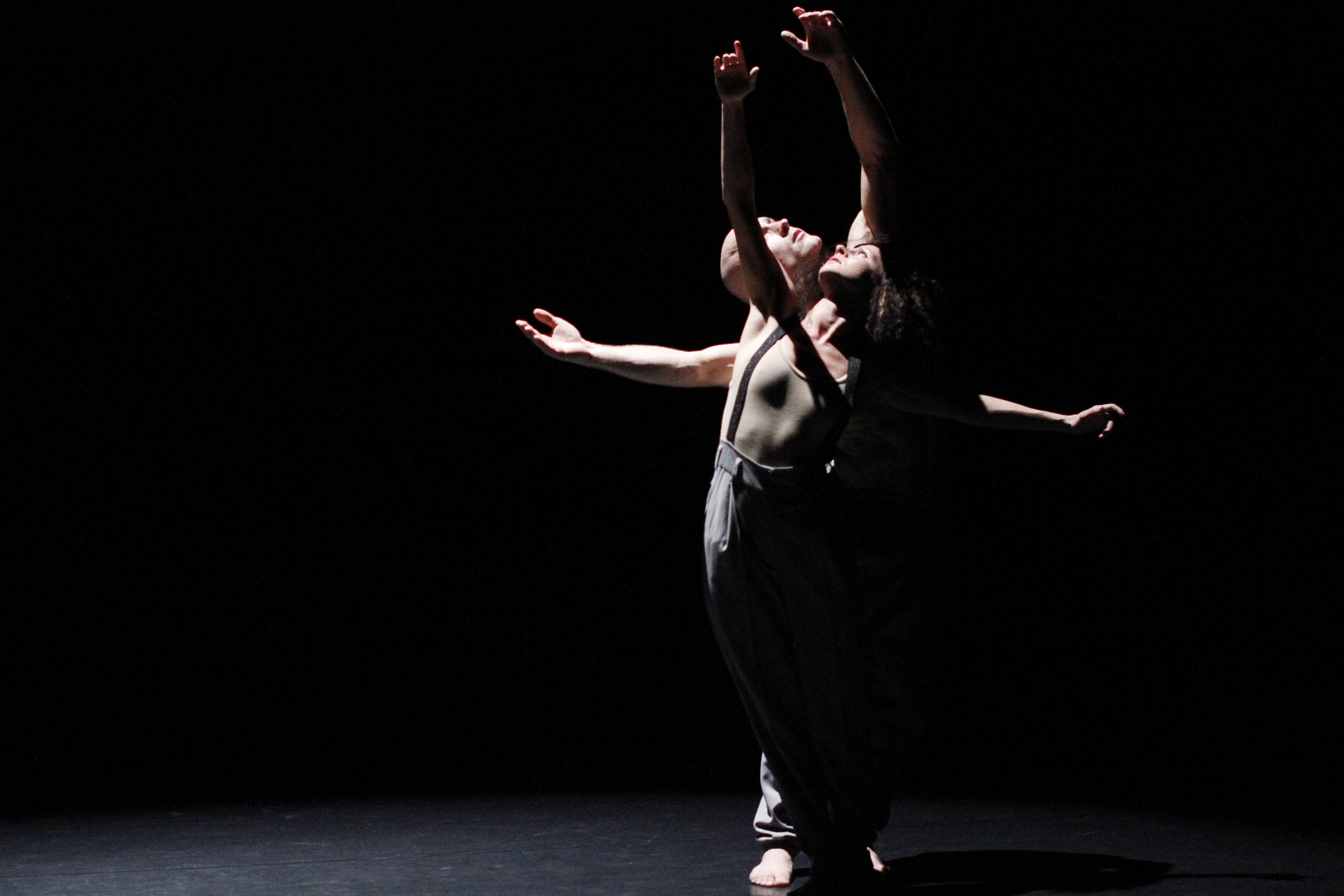 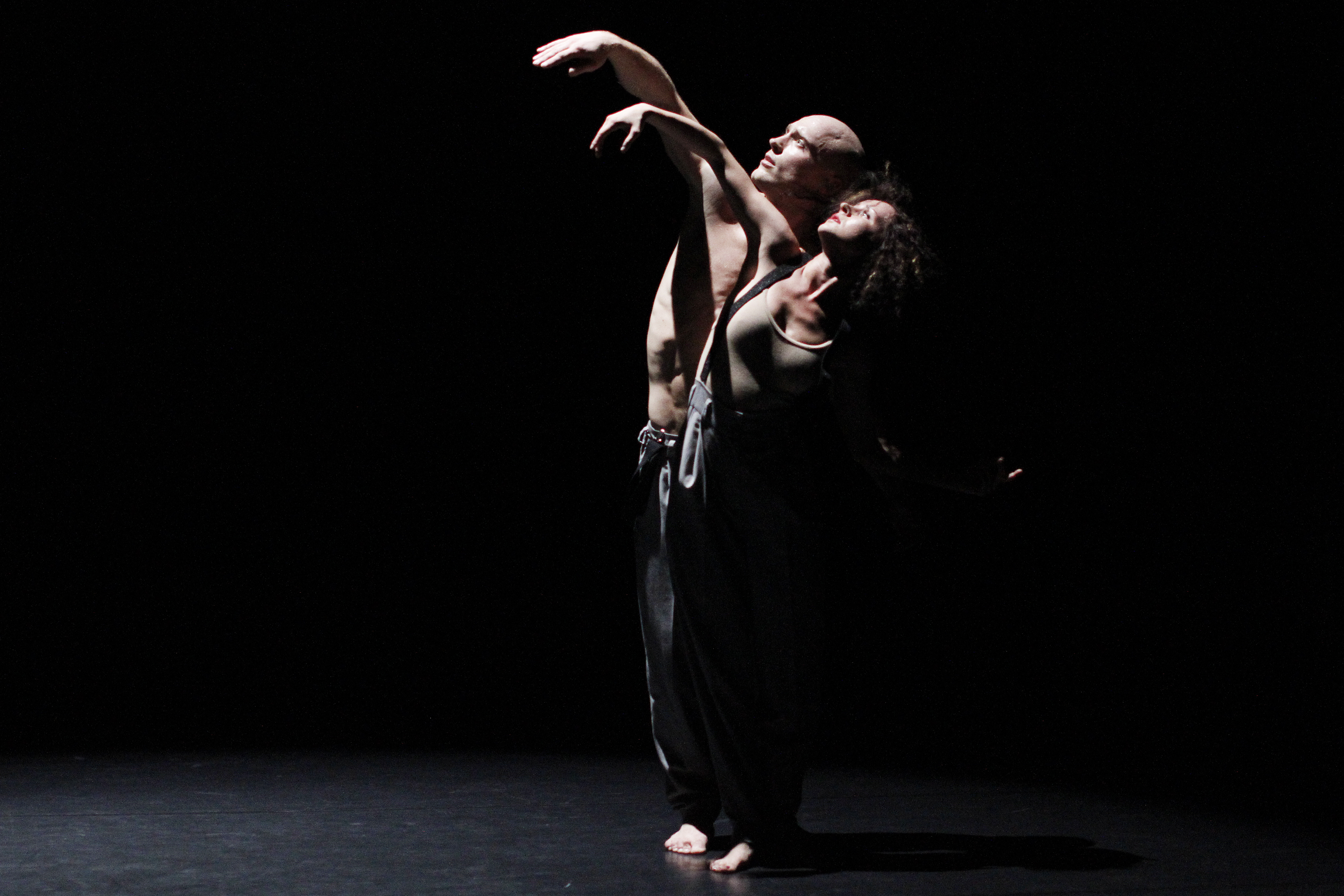 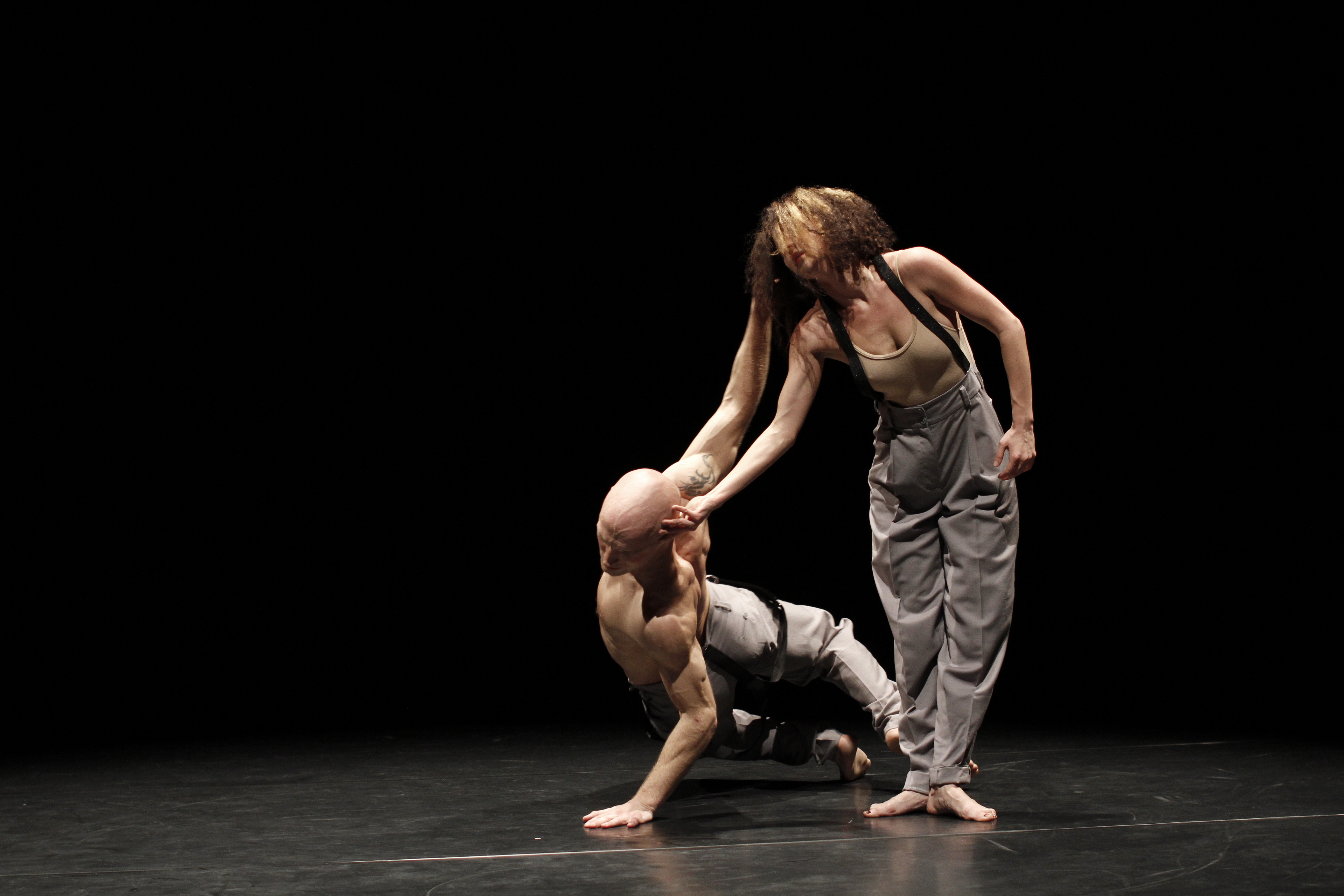 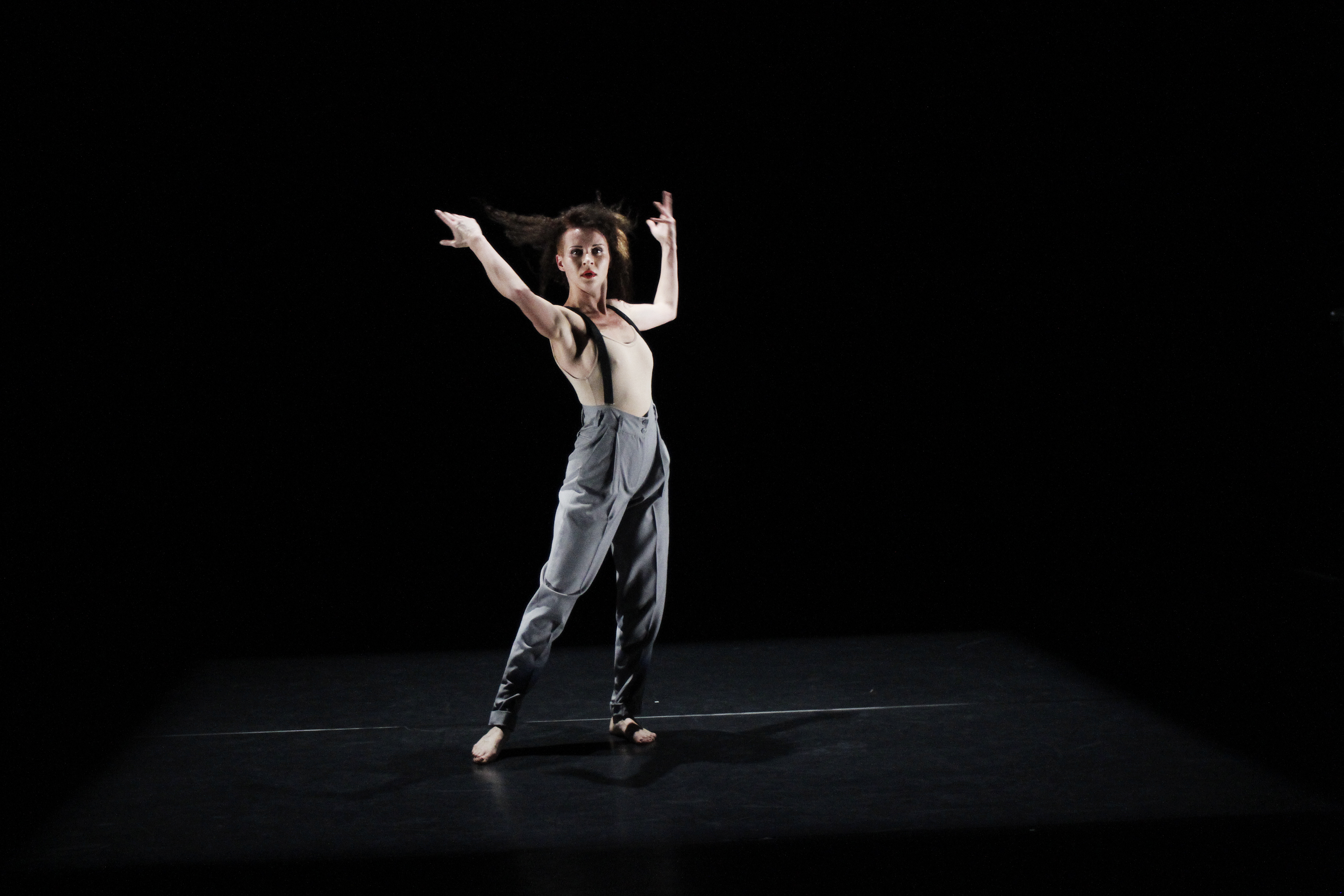 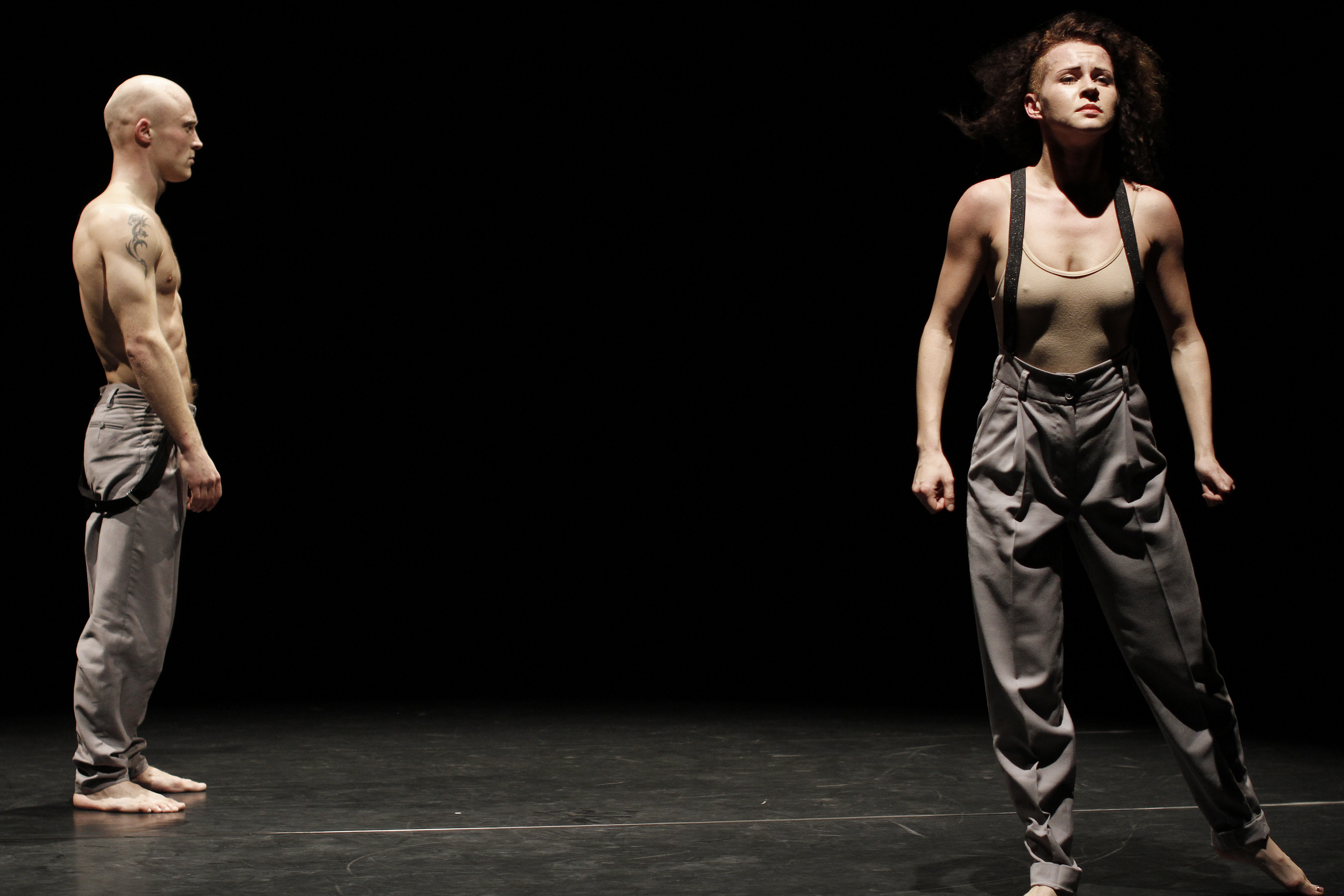 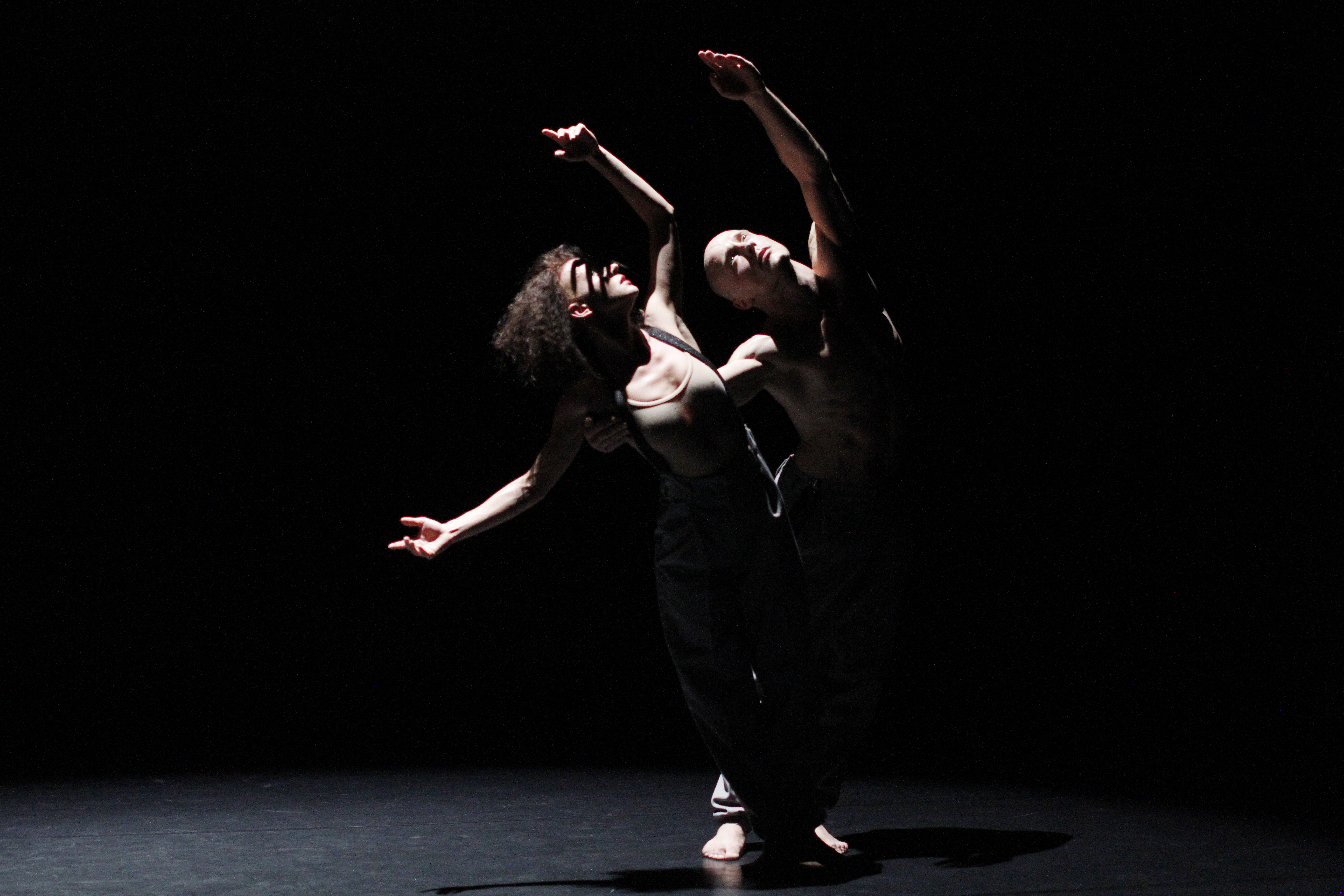 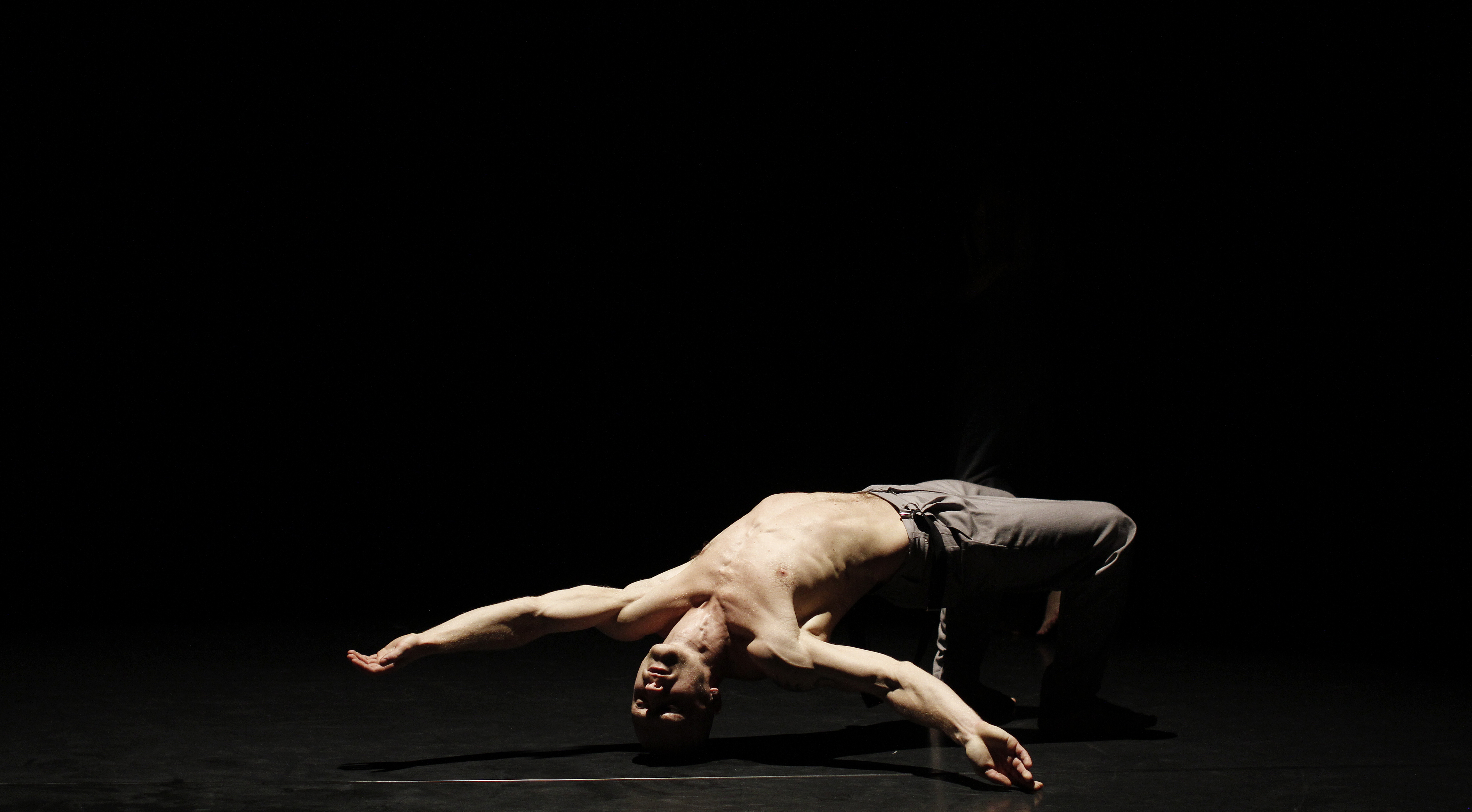 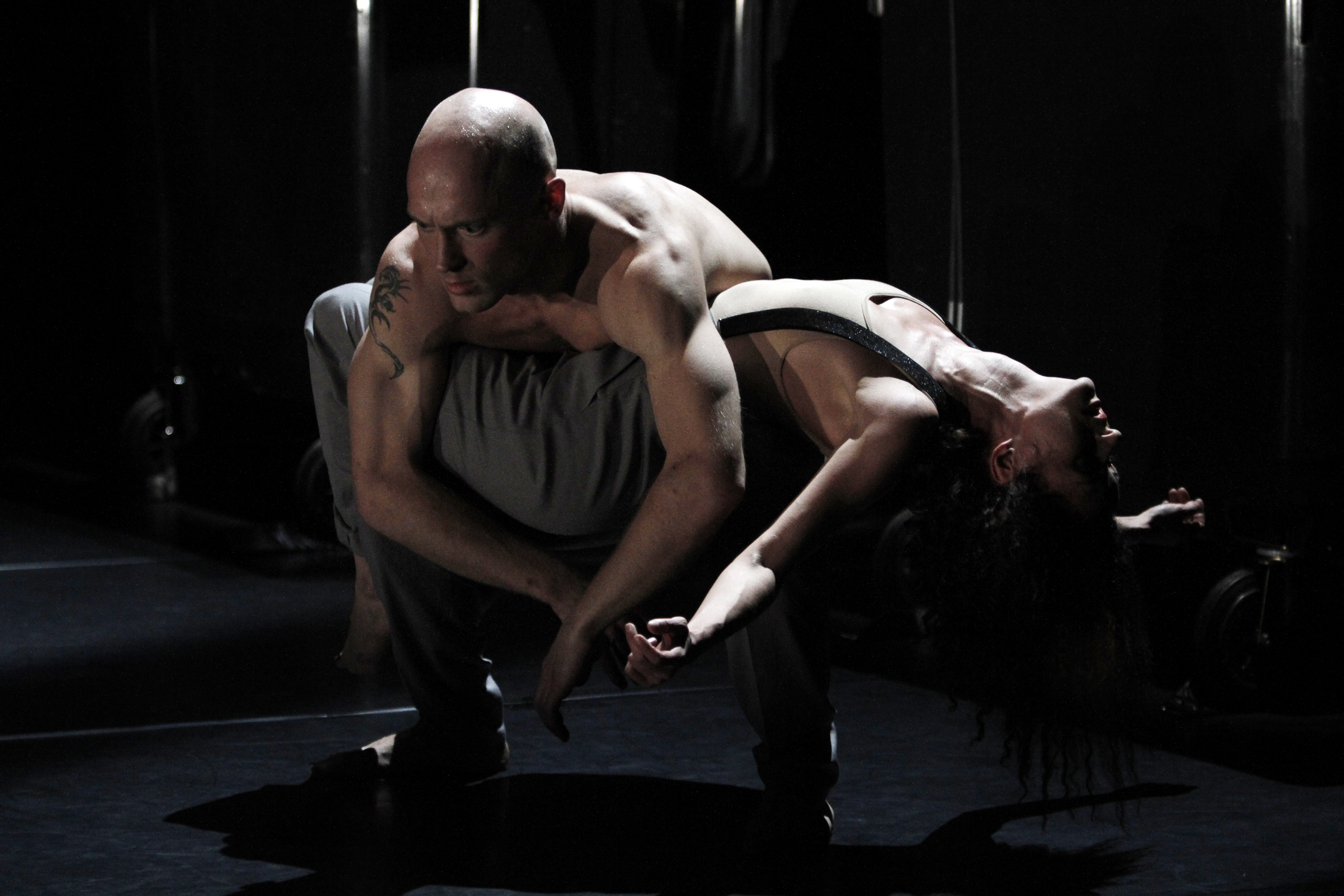