“me two / We, the Clique” is a dance performance for youth that has gained recognition of critics and audience with its brave, sincere, powerful stories, music and scenography.

Story of the show is built on a group of young dancers exploring their personal experience with power relations, LGBTQ+ developing identities, sexual harassment, and power abuse towards them which urges belonging to The Clique, and the necessity to share. The audience is invited to revisit teenhood through the lens of a spectator, a parent, a teacher, a decision-maker and to reflect on the boundaries of power in interpersonal and intergenerational relationships.

„It seems that this team managed to not only create a work but to live a life in which reality is only aside with it’s side effects and creation is the main target. Everything else is in the clique, with freedom to feel, freedom to speak and freedom to move.“

„It is the connection (not the relationship, but the connection) with the parents that becomes the most painful and sensitive note in this story about the ending childhood and the beginning of adolescence. Whatever the parents, they are the ones needed the most, the ones who are most lacking, no matter how independent feel those who mature.”

„Me Two / We, the Clique ”perfectly conveyed a diverse portrait of Generation Z teenagers – not those who are thoughtless, lost in their phones, but those who have their own opinion and do not shy away from discussing social, political and ecological issues, are conscious and striving for change. This performance is a stay “in your own clique”, a community that understands and talks about close experiences and does not seek to moralize, but invites you to say “me too”..”

„Basically, writing and discussing, especially criticizing a piece that is created for teenagers, about teenagers and with teenagers, can be either done by a completely heartless pragmatist or a thoughtless critic. It would be really pointless, and even unnecessary, to hurt or distract those who have begun to express their creative potential from the world of dance. The choice of both the theme and the idea – to talk to the teenagers their language and to their audience – is a considerable challenge, the result of which could be painfully disappointing and interesting only for the audience of the performers’ relatives. It could have been, but it didn’t.”

„There was a constant desire on the part of the creators to show that these (and perhaps all of today) young people are the same people as everyone, with their worries, joys and desire to be loved and accepted. The audible narratives and immediate movements (some of them illustrative, but consistent with the declarative expression of the performance) inspired viewers to remember personal experiences and actually feel like they were in their own clique.”

„As usual in dance theatre, you just have to experience a lot of things in “Your Own Clique” without trying to name it, but there are also a lot of signs and semantic references that are interesting to think about, even after the performance. So I would boldly argue that this dance performance is a generous, diverse, and perhaps even transformative experience for some, a high bar profile for the young audience of the performing arts.”

Awarded with The Golden Stage Cross Award (Best Dance Piece of the Year for teenagers, 2021)

Nominated for The Golden Stage Cross for the Best Performance Music of the Year, 2021 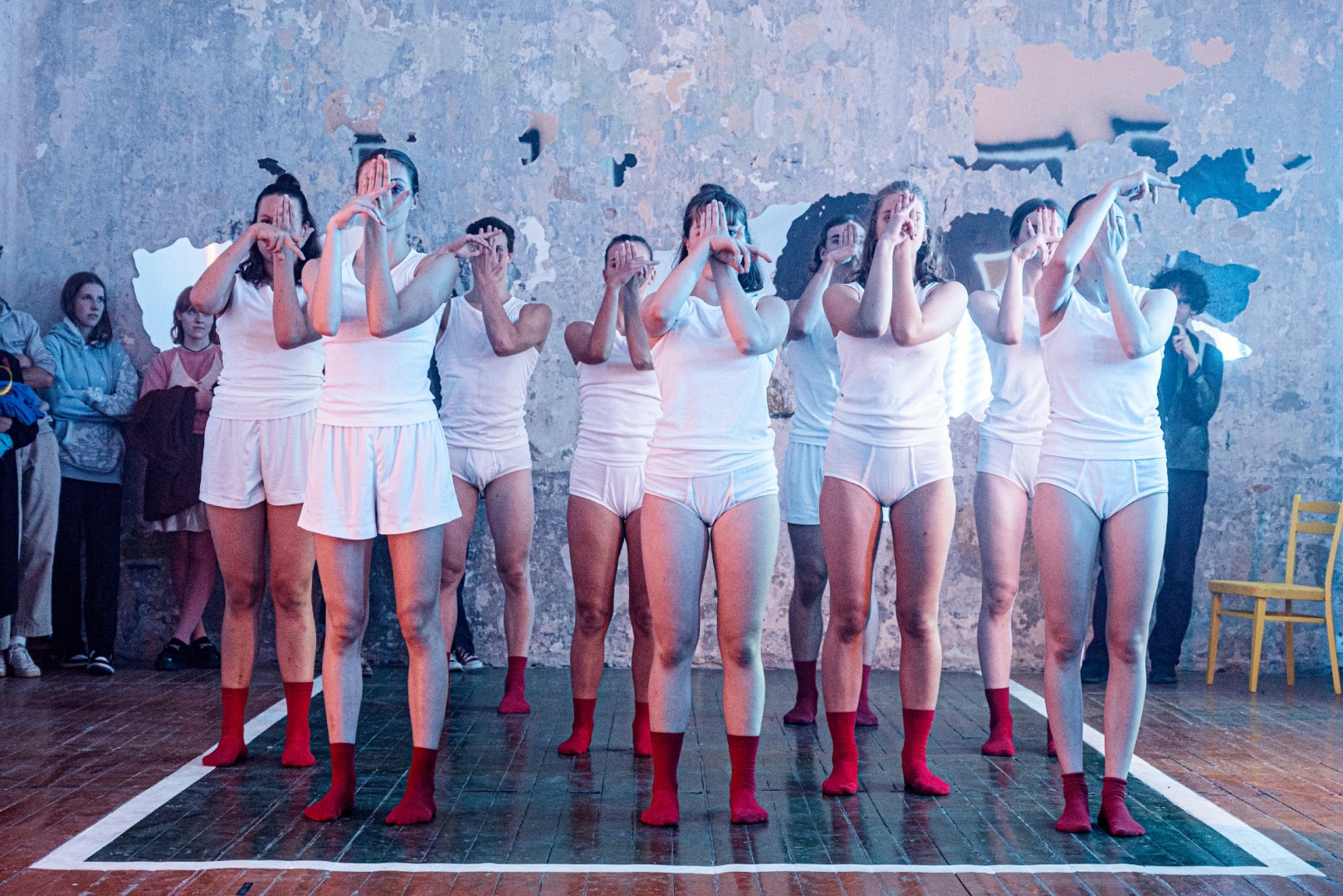 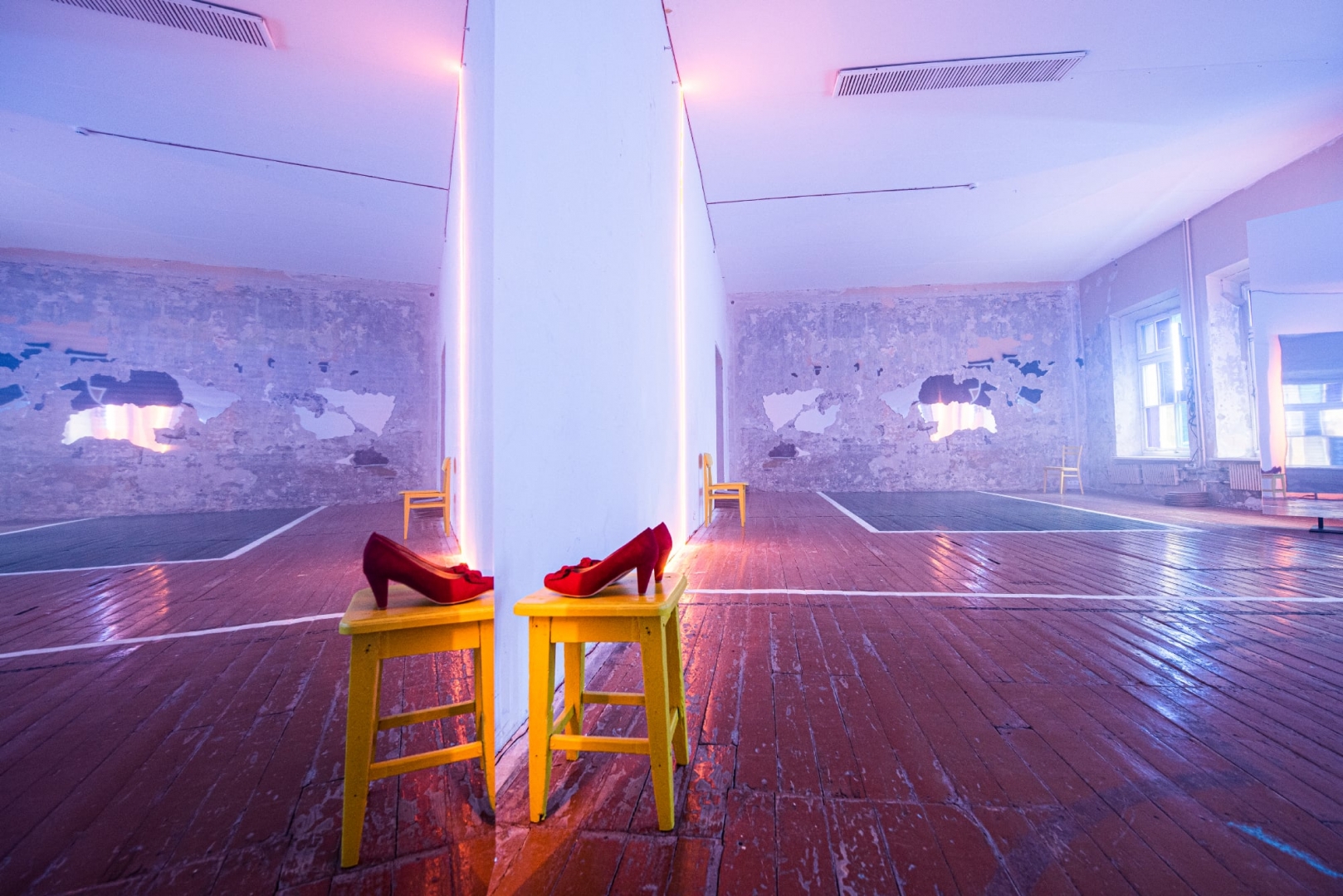 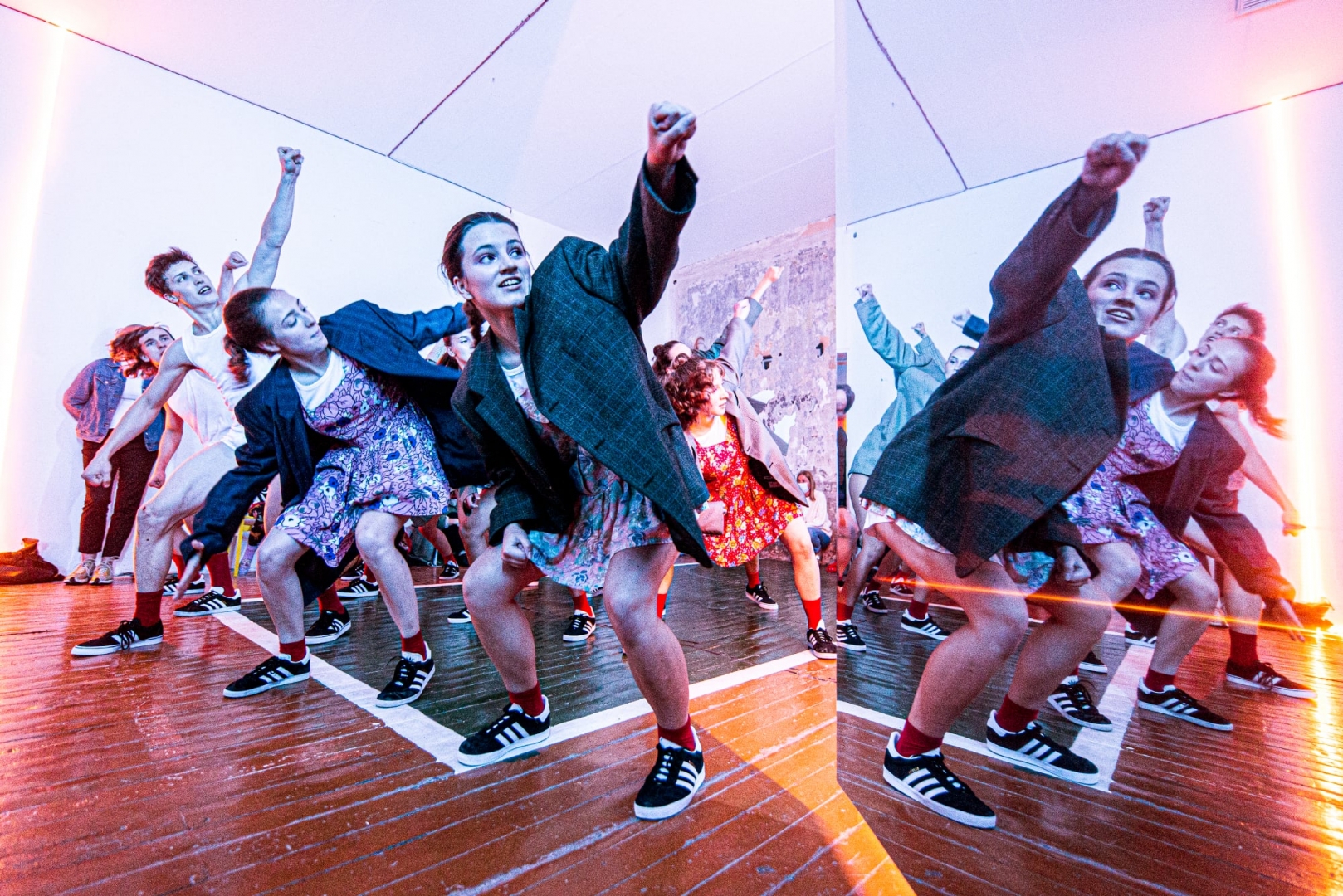 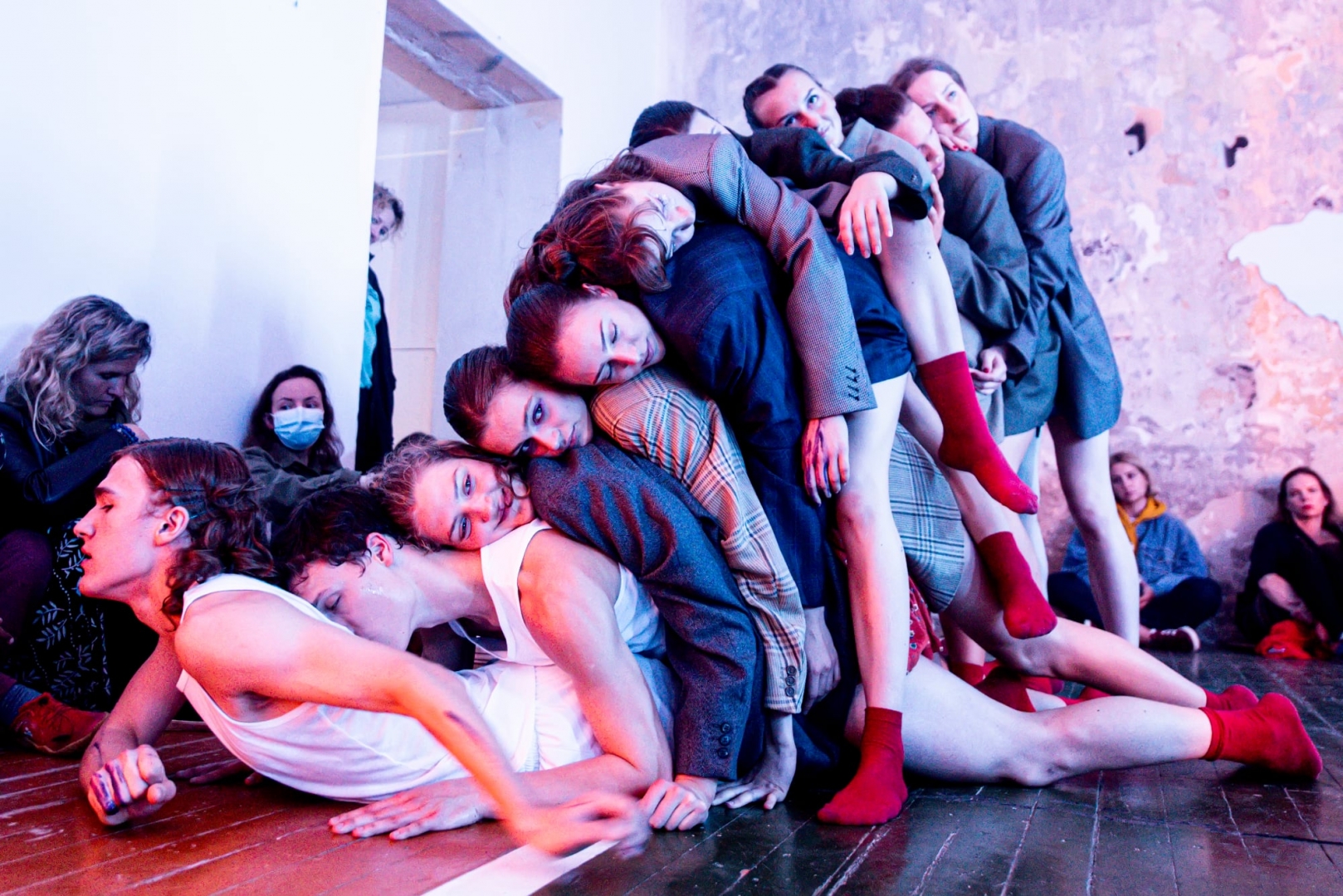 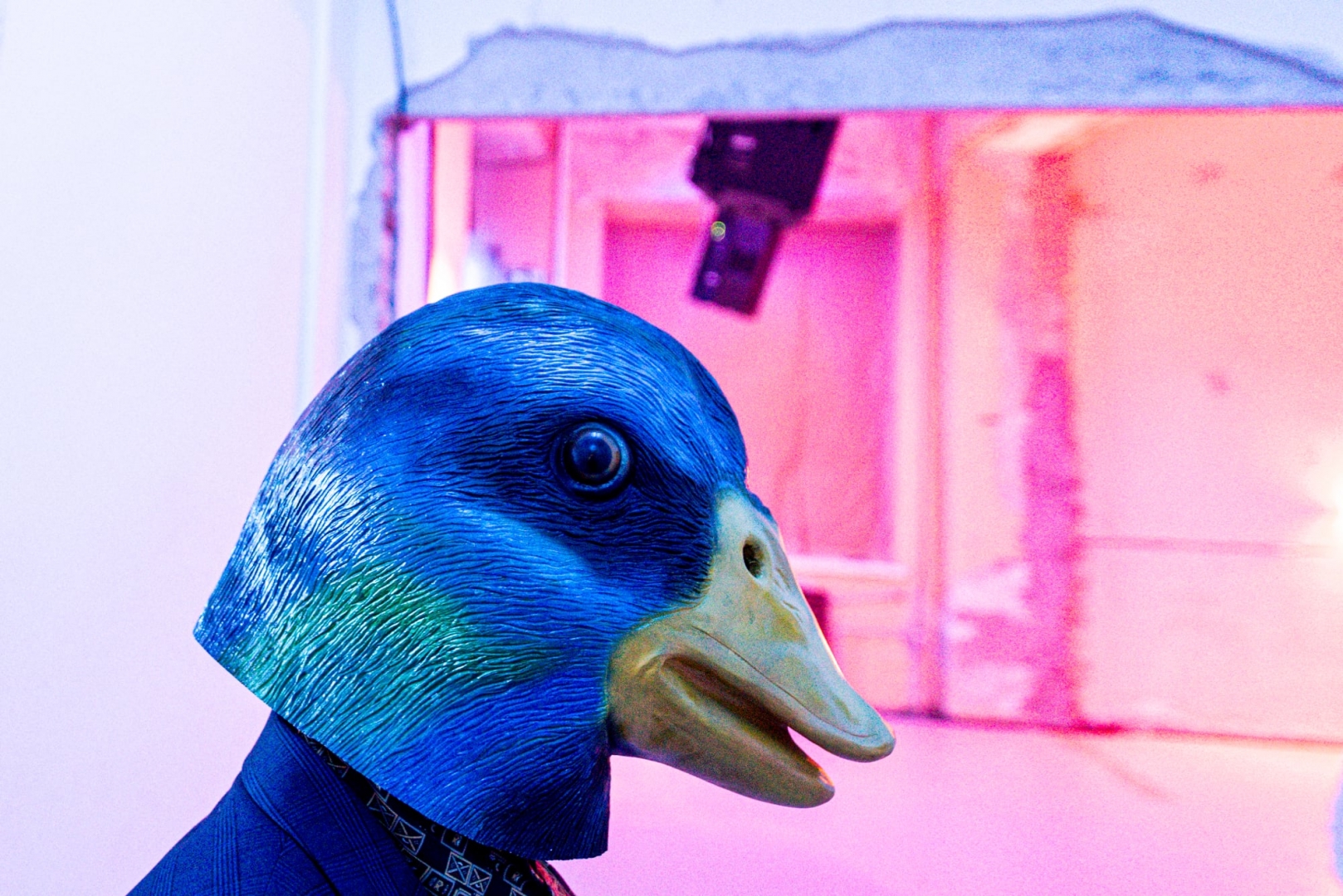 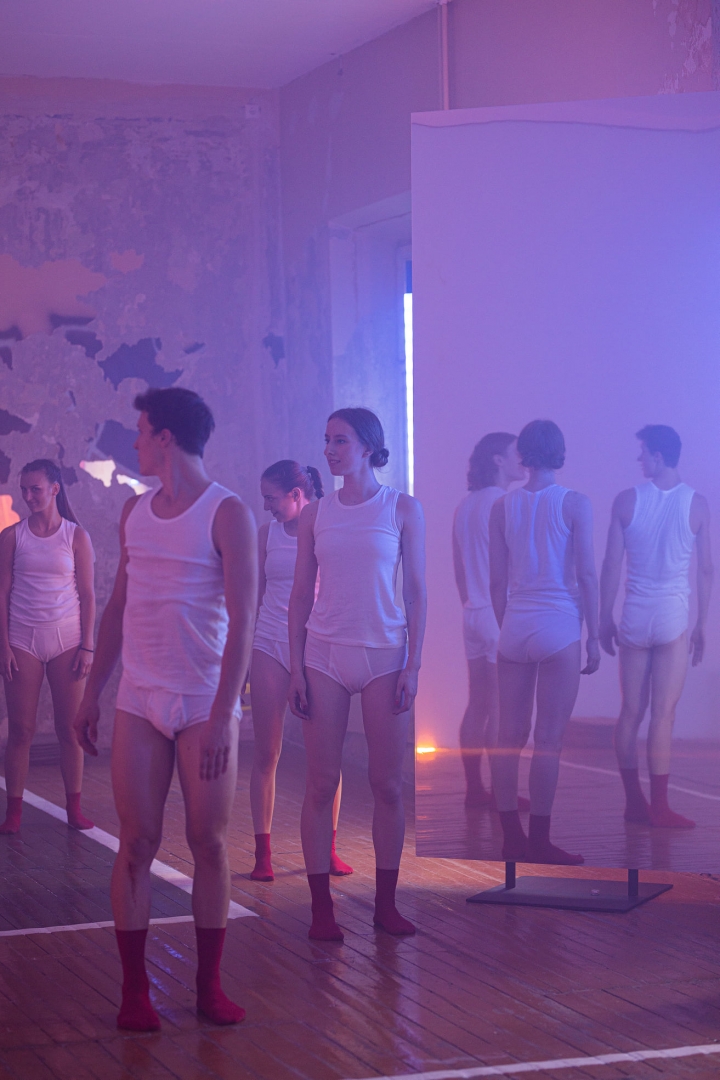 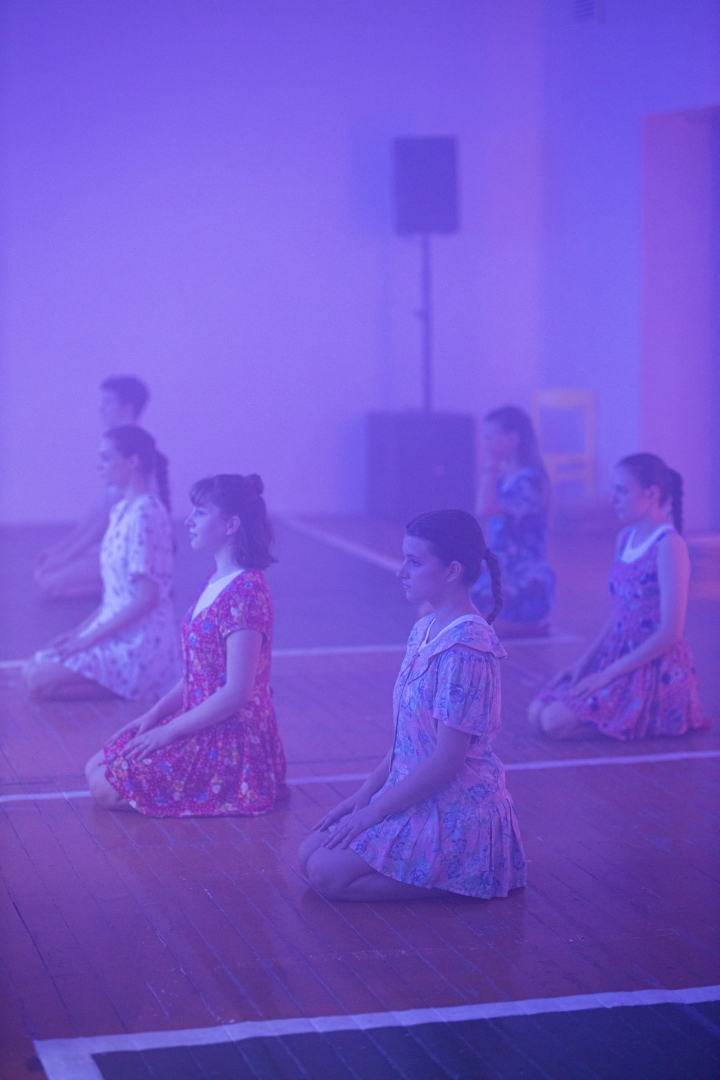 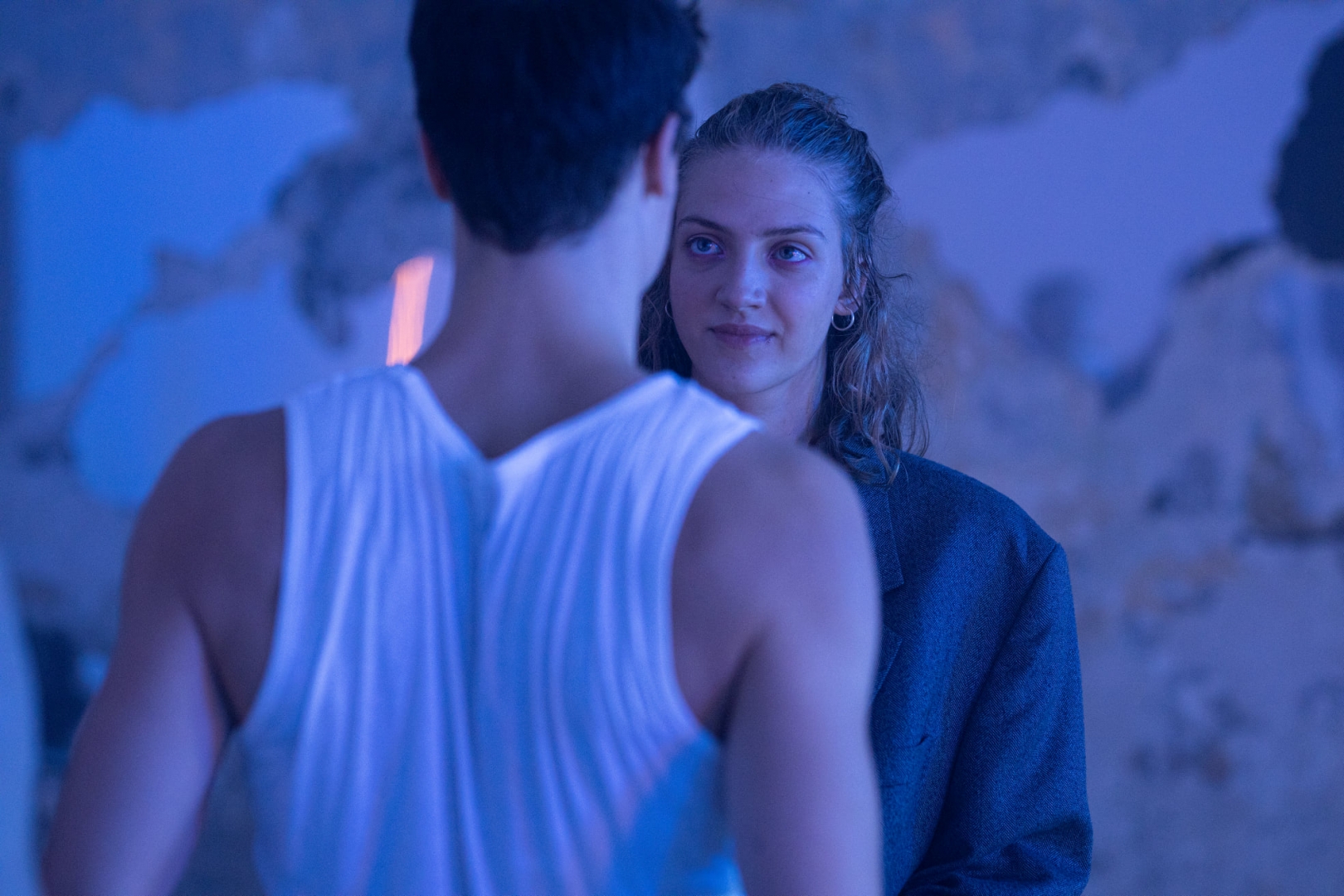 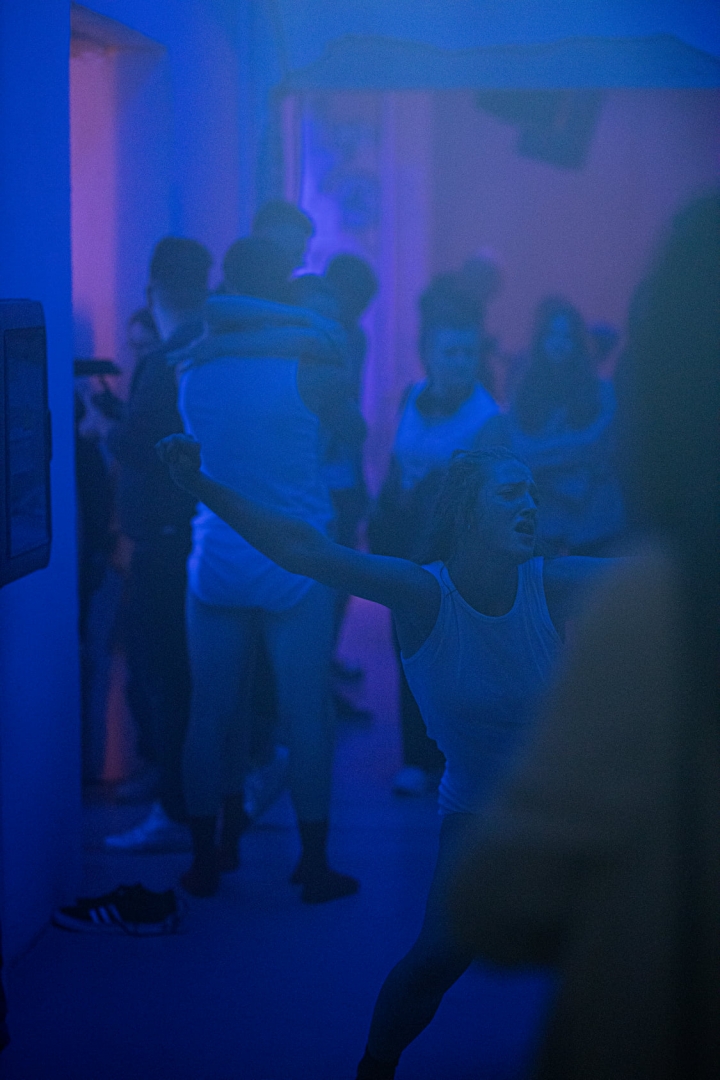 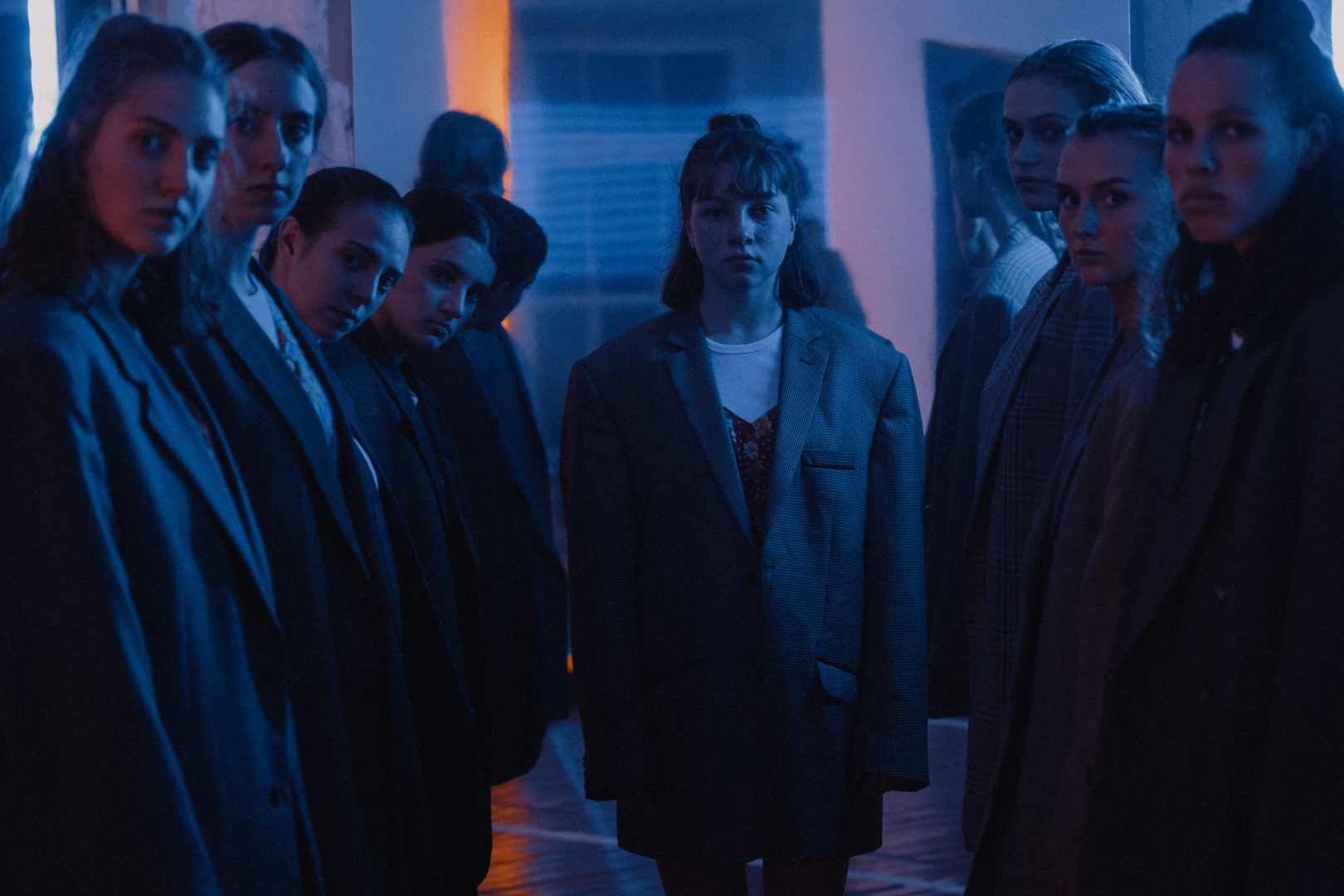 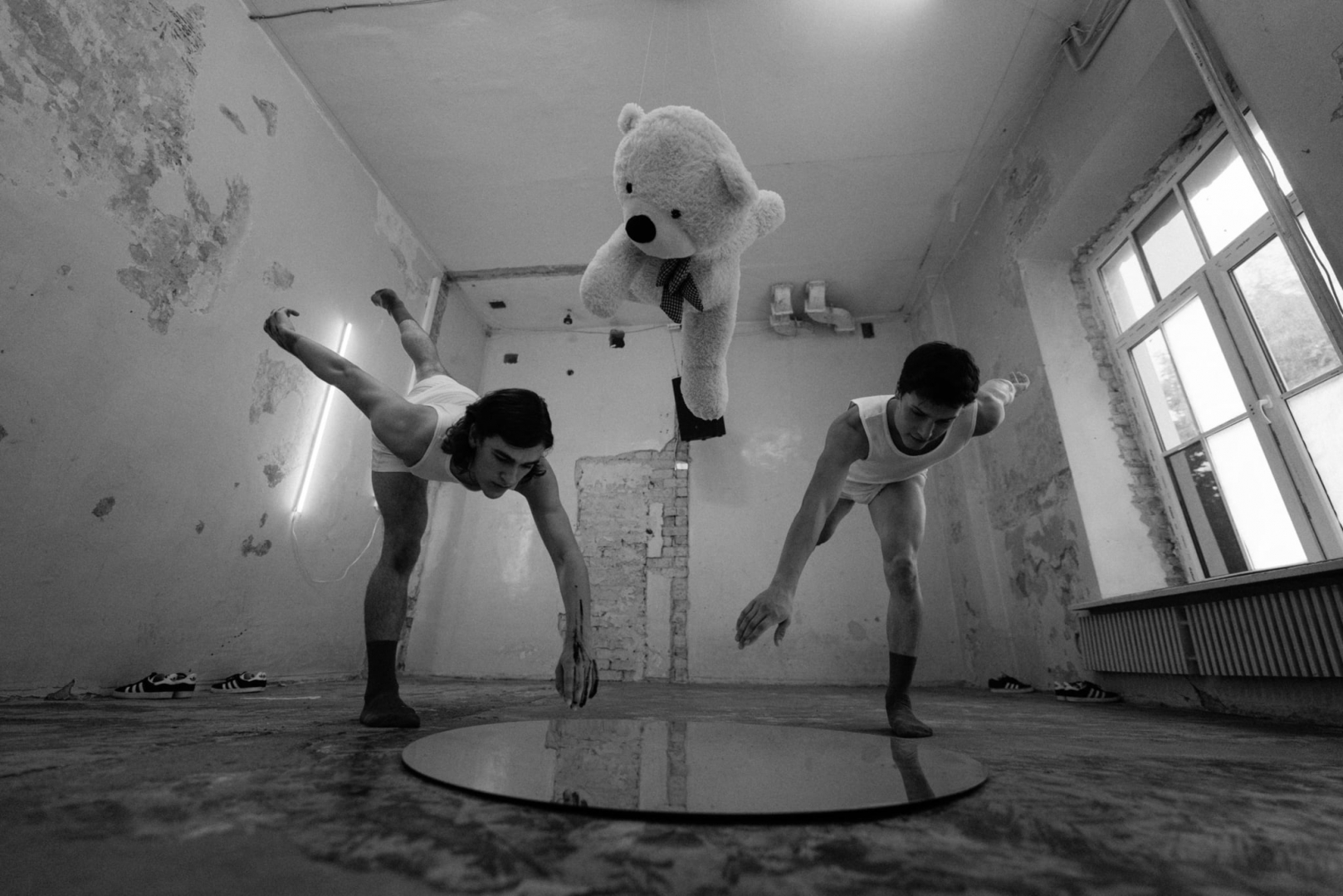 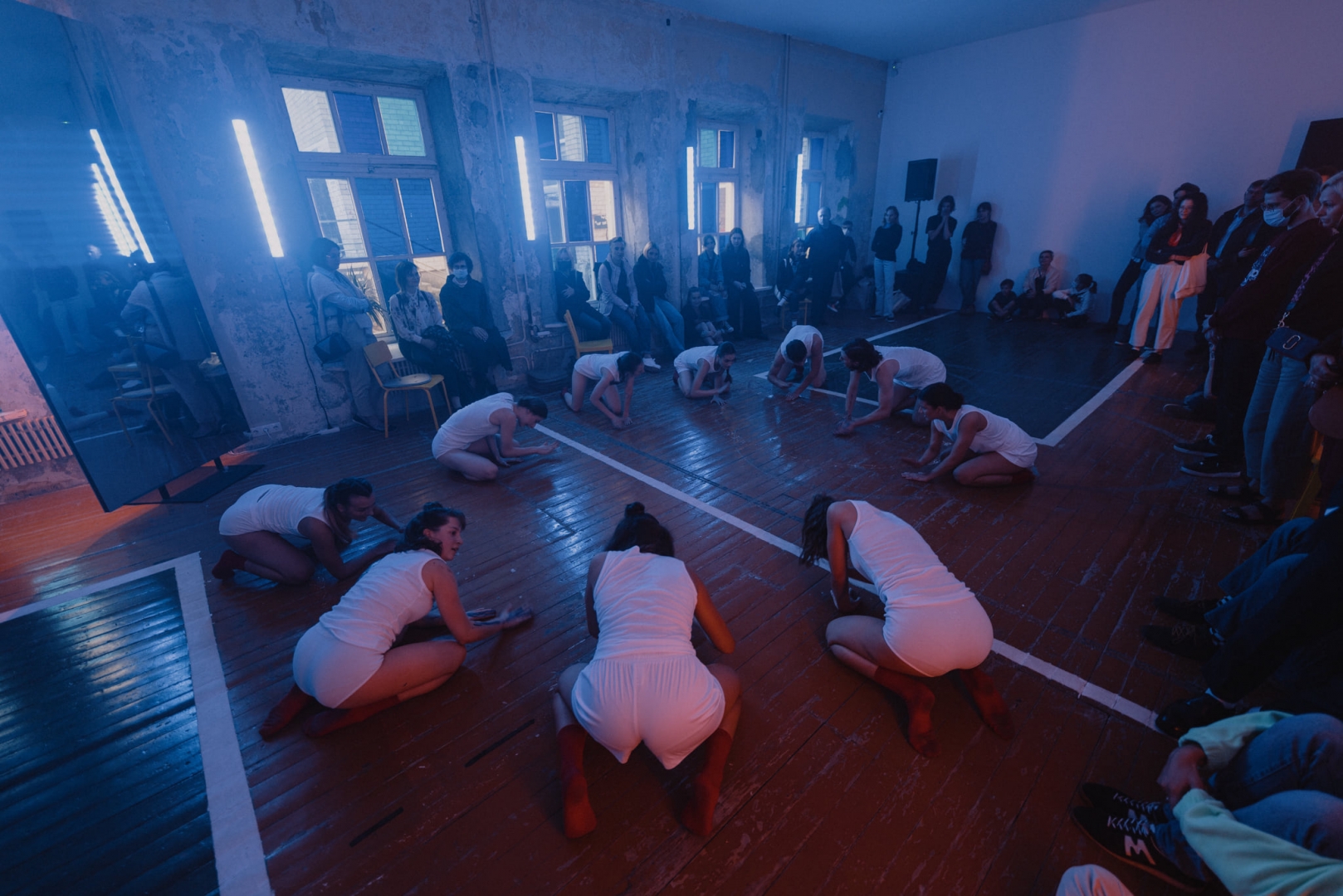 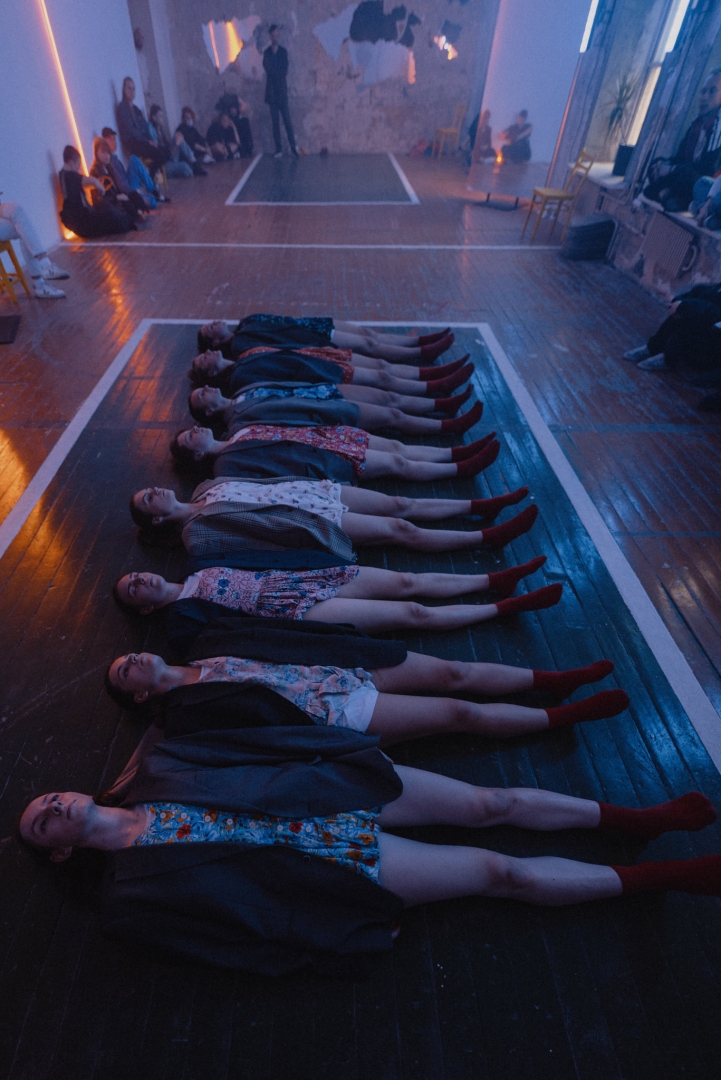 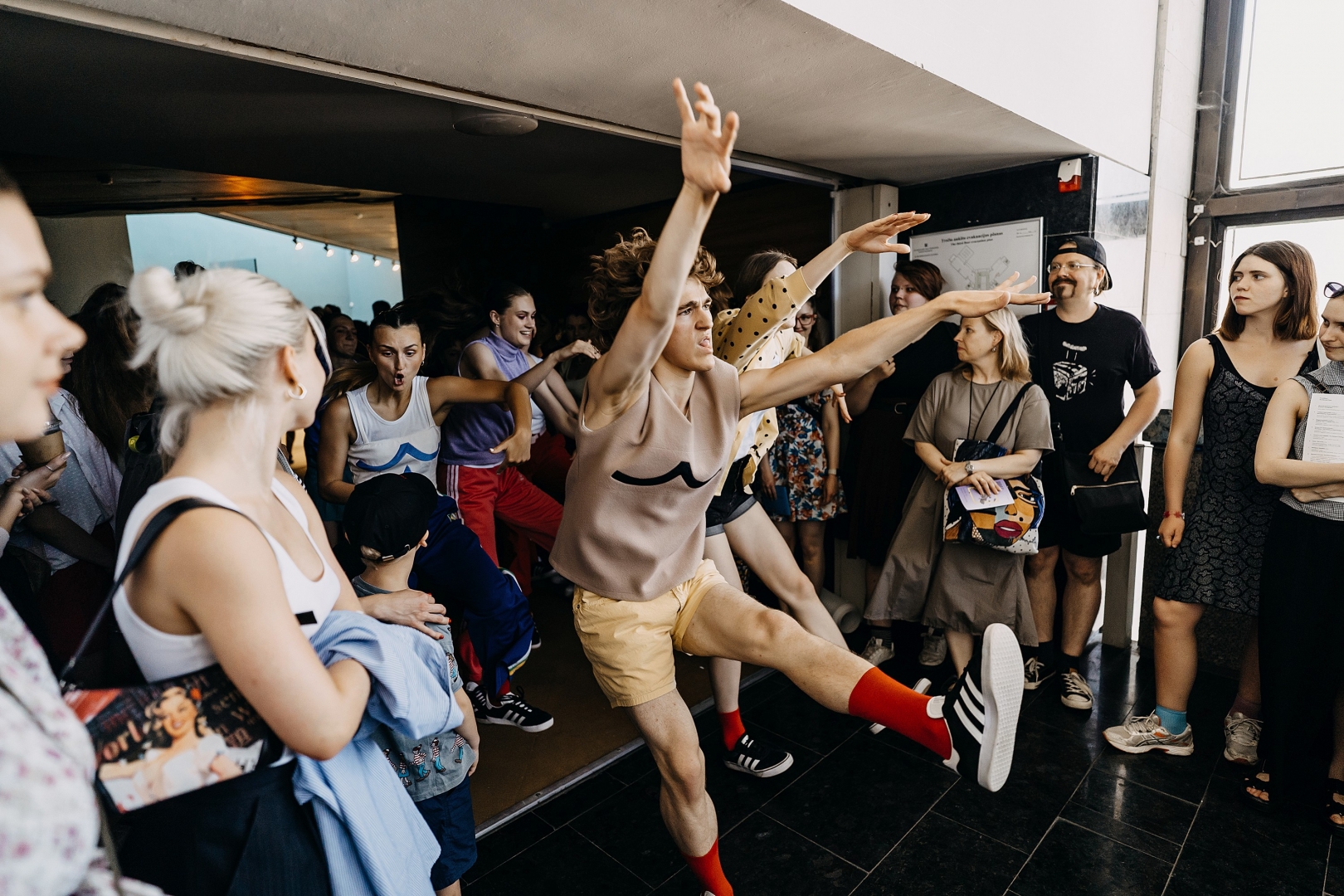 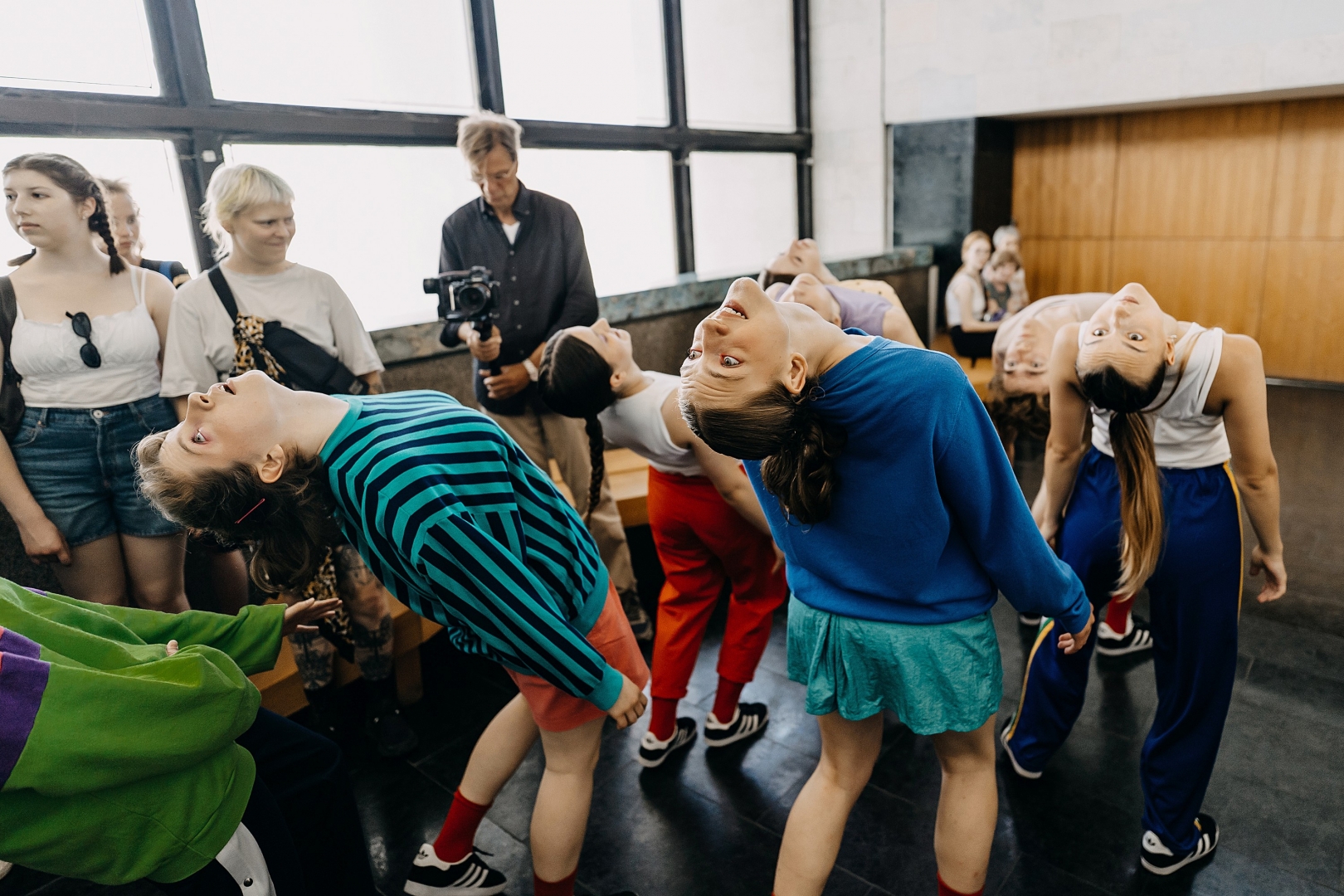 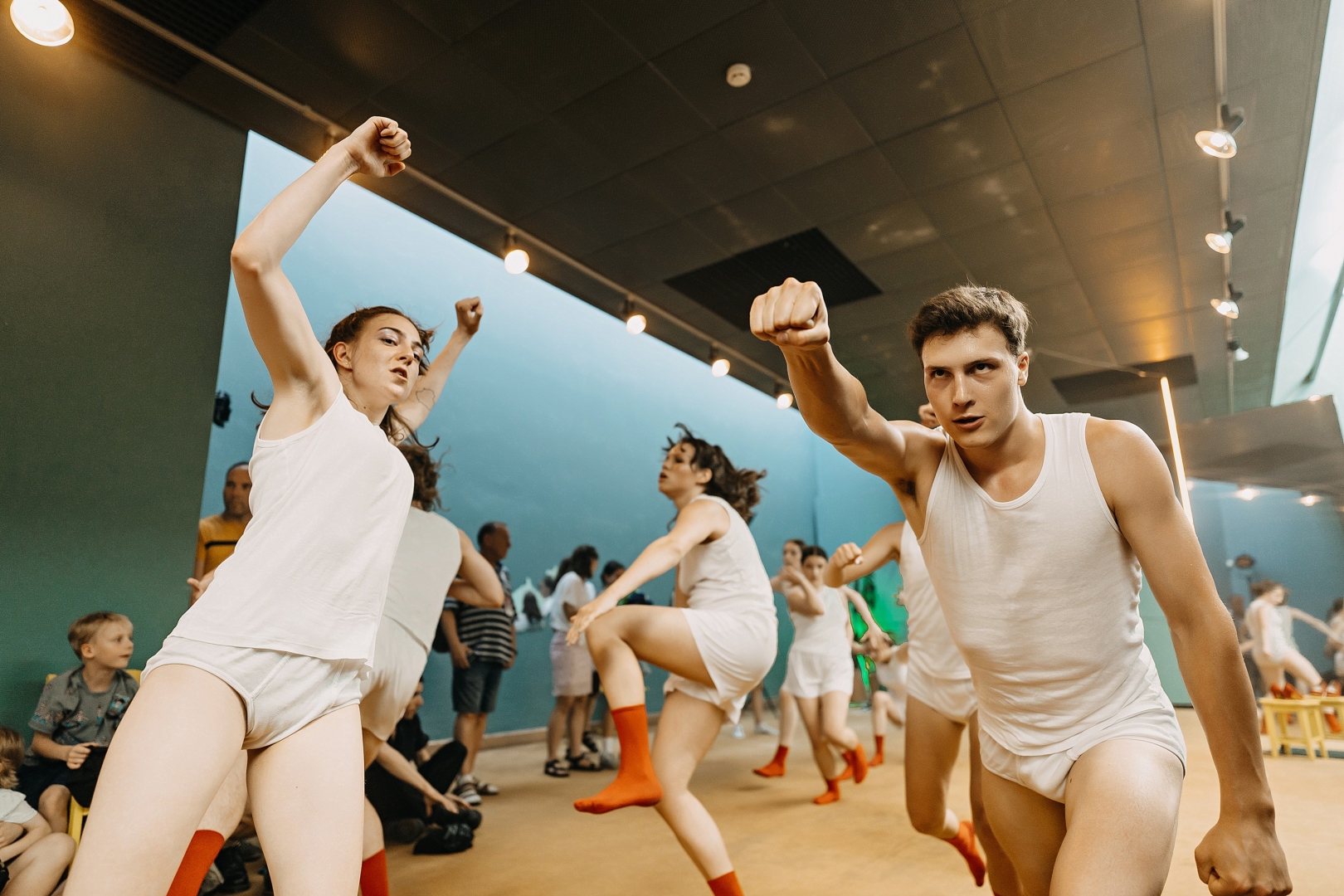 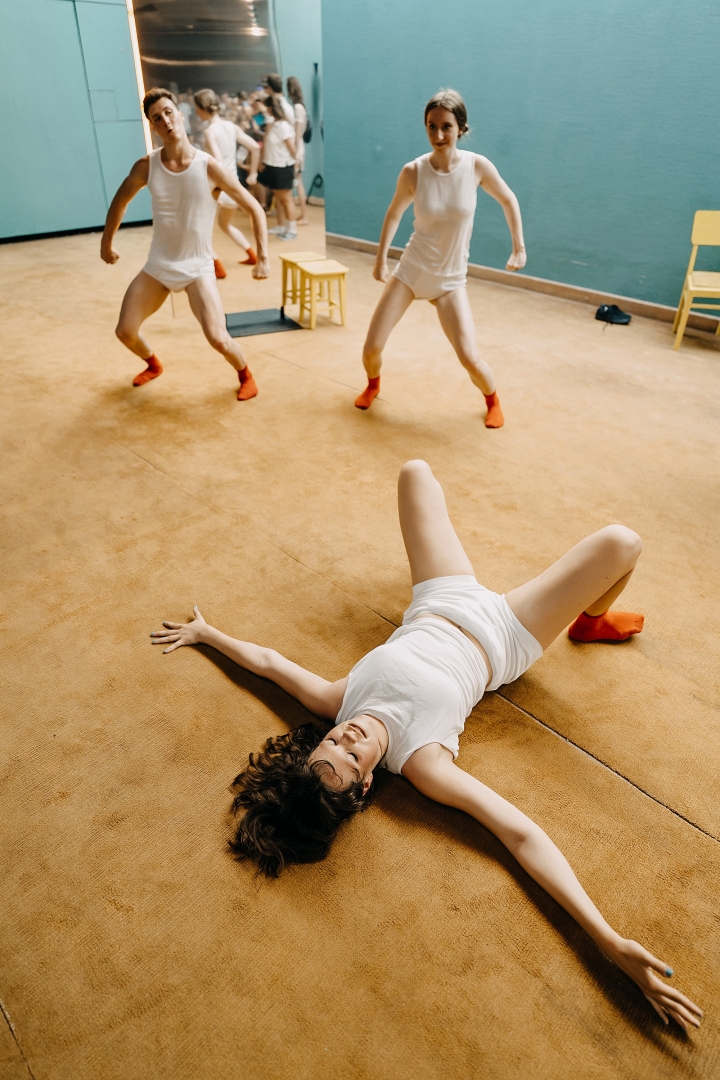 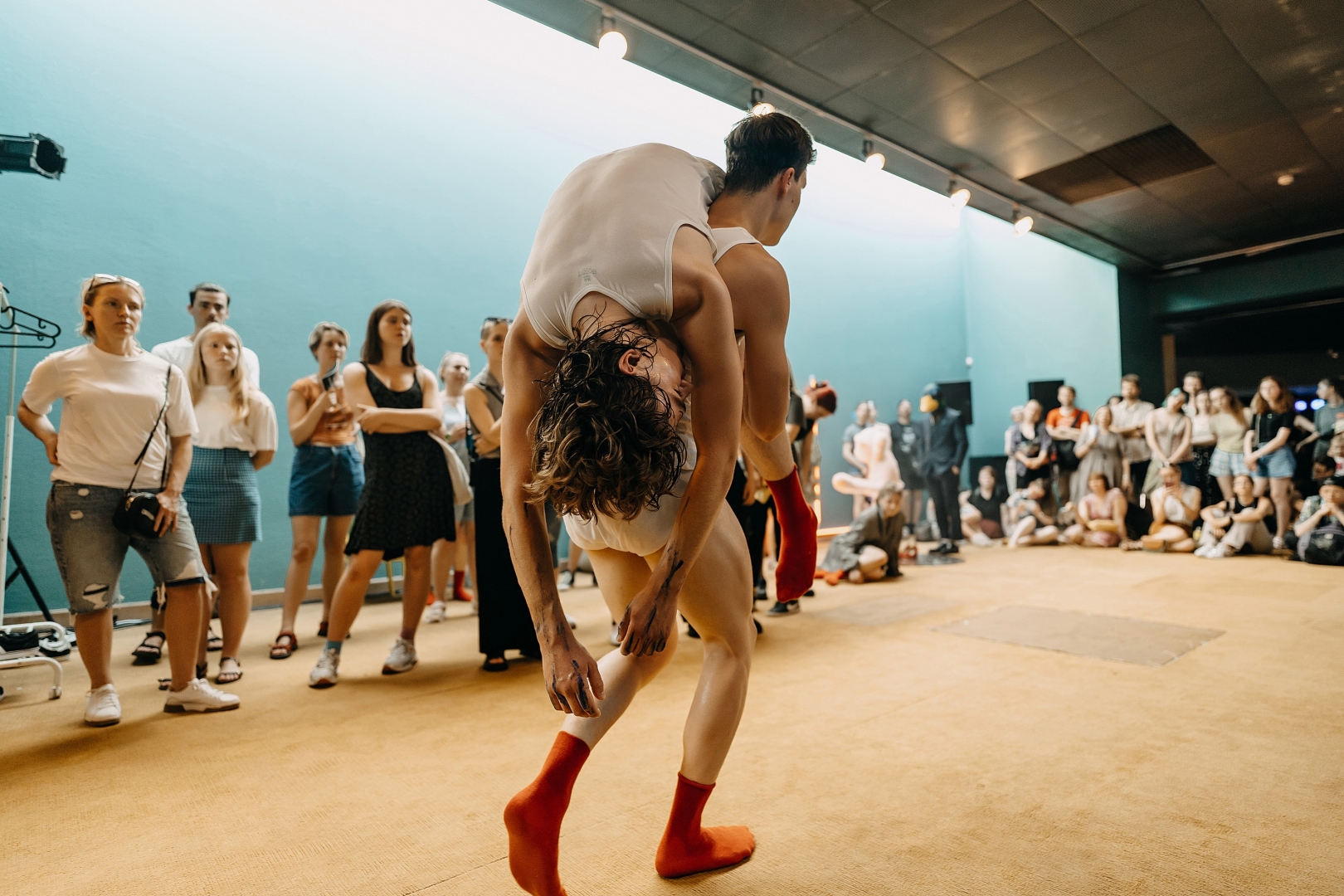